The origin of Custom Classic Corvette Club (CCCC) began in February 2009 in Chesapeake, Virginia where a small group of friends shared an interest in the Chevrolet Corvette. The group enjoyed frequent weekend outings and gatherings, thereby had a vision of establishing a corvette club with a positive purpose.

At conception, the group informally assumed a self-appointed membership board of President, Vice President, and Treasurer. The board collaborated to establish a club name, colors (red, white, and navy blue), a logo, club mission, vision statement, and bylaws.

The membership voted in the first President in December 2010.

This collaboration and vision ultimately resulted in the founding of a corvette club known today as Custom Classic Corvette Club (CCCC). 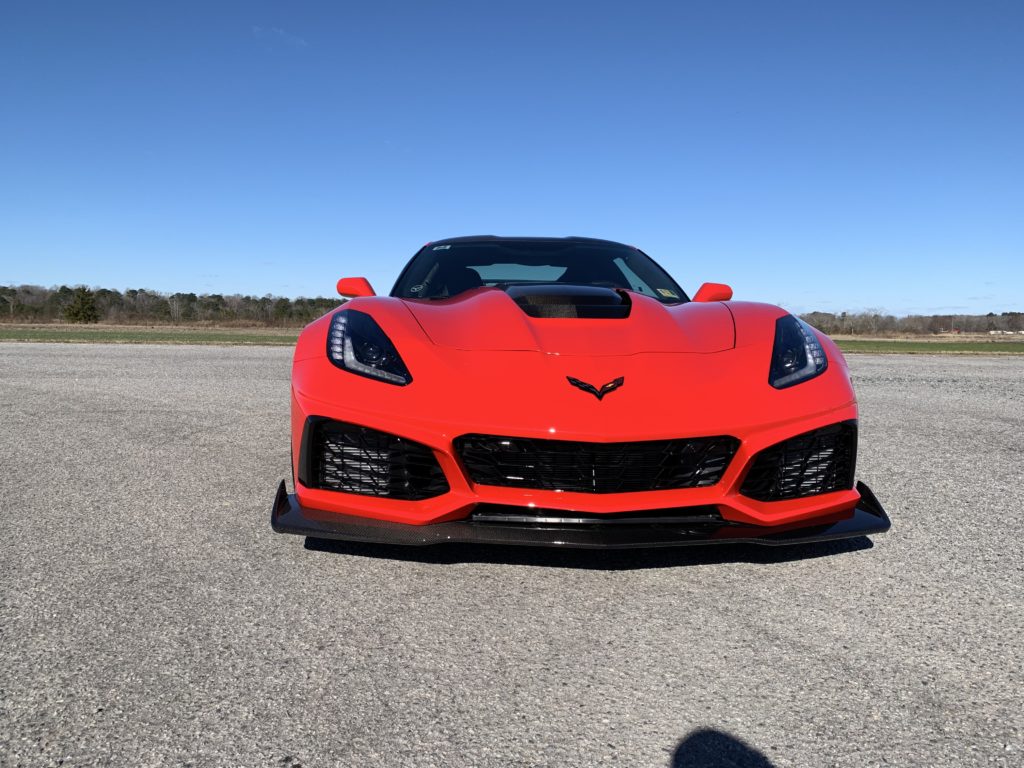 Custom Classic Corvette Club seeks to bring together and promote the interest of Chevrolet Corvette enthusiasts while enjoying the benefits of camaraderie. We seek to support charitable causes as well as the welfare and economic needs of our communities here in the Greater Hampton Roads, Virginia area

Like all successful organizations, Custom Classic Corvette Club (CCCC) must adhere to a code of ethics. Although we are not in the business of micromanagement, a basic foundation MUST be established in order to maintain good standings amongst ourselves and the general public. A simple thing to keep in mind is, once an organization has gained a negative reputation, it’s nearly impossible to repair it. A bad reputation will degrade the integrity of our entire club, which will inevitably result in the loss of sponsorship, membership, and lead to the demise of our club. These simple values are what CCCC believes in and stands for. This applies to CCCC Directors, Board Members, Members, and Associates.